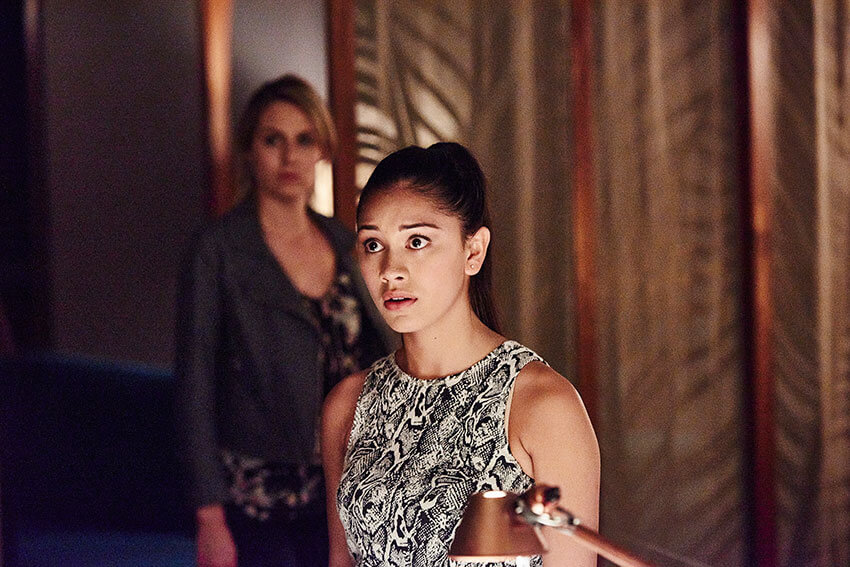 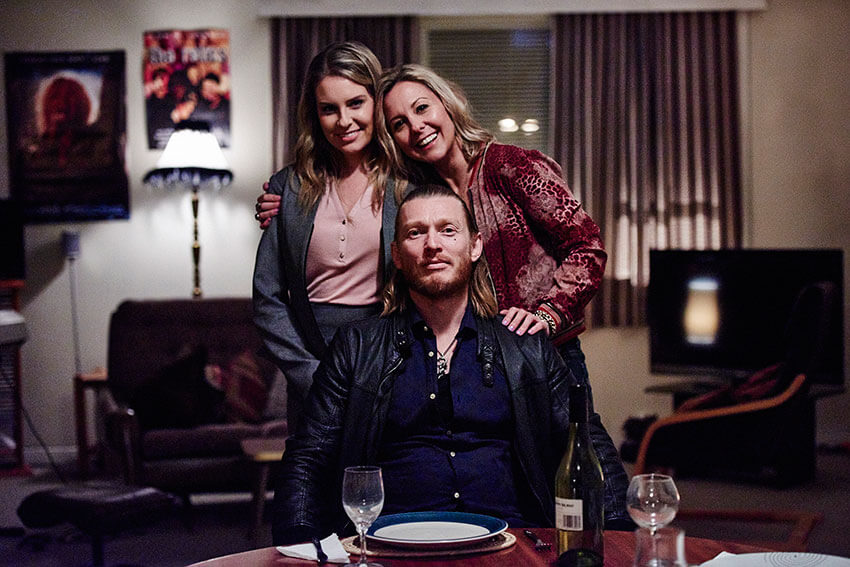 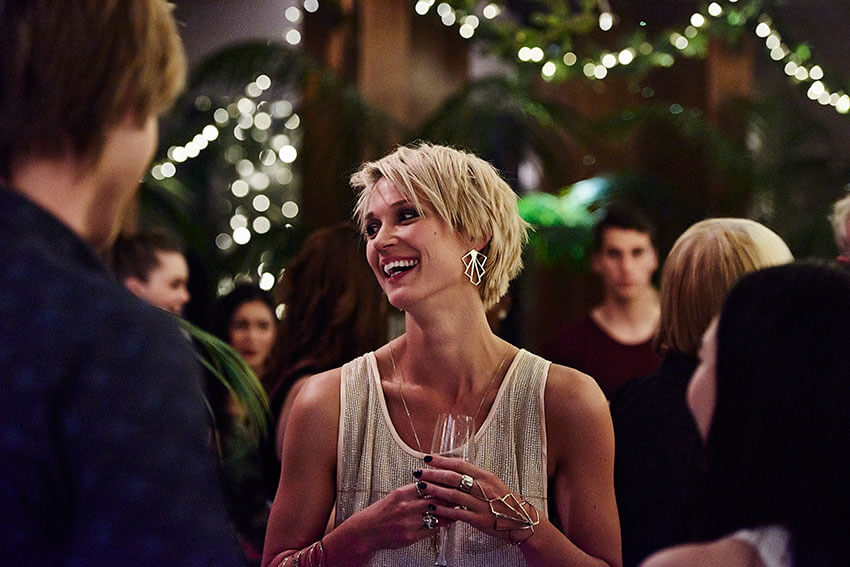 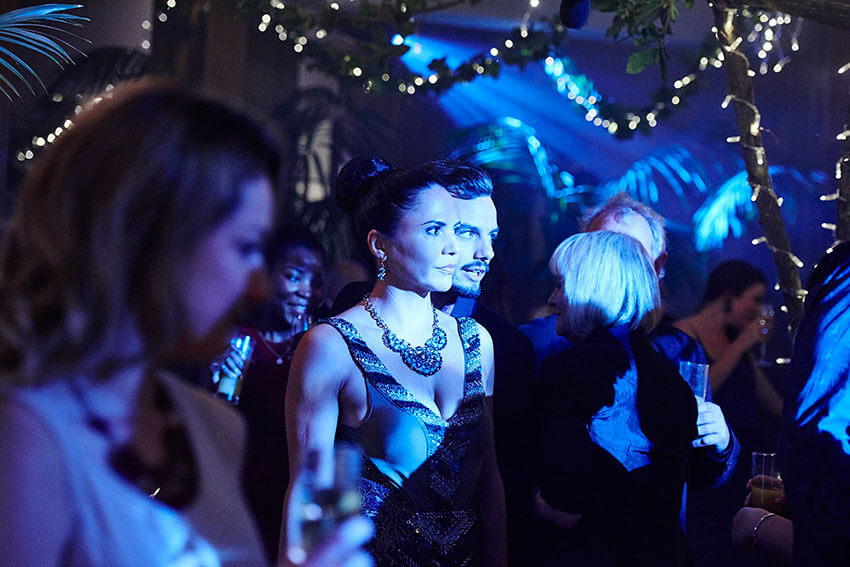 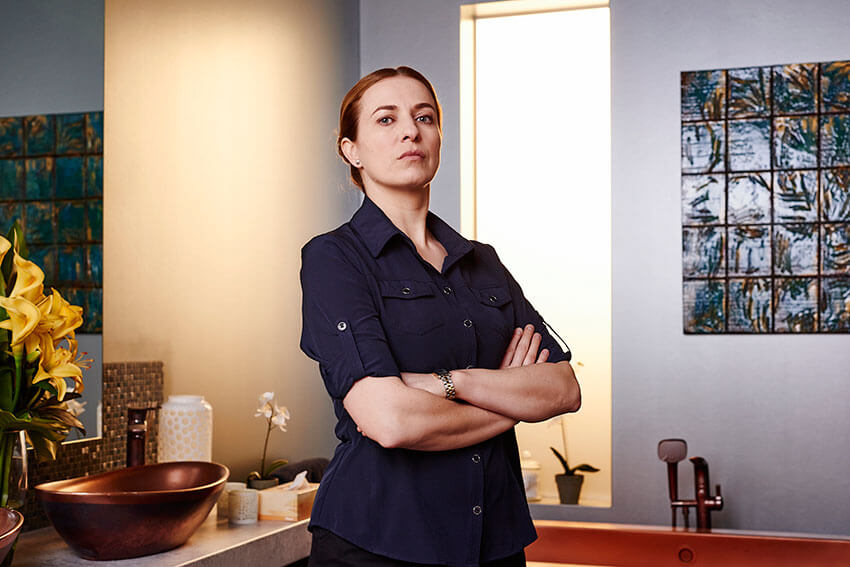 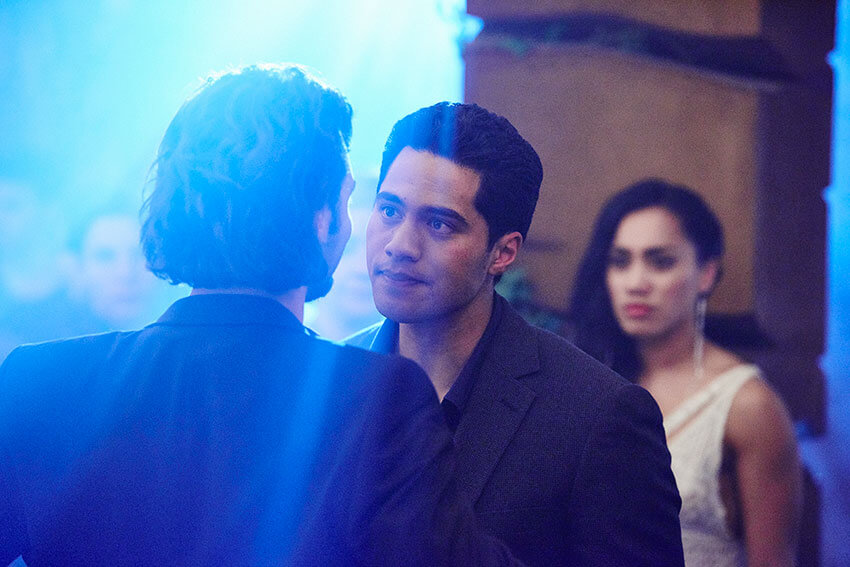 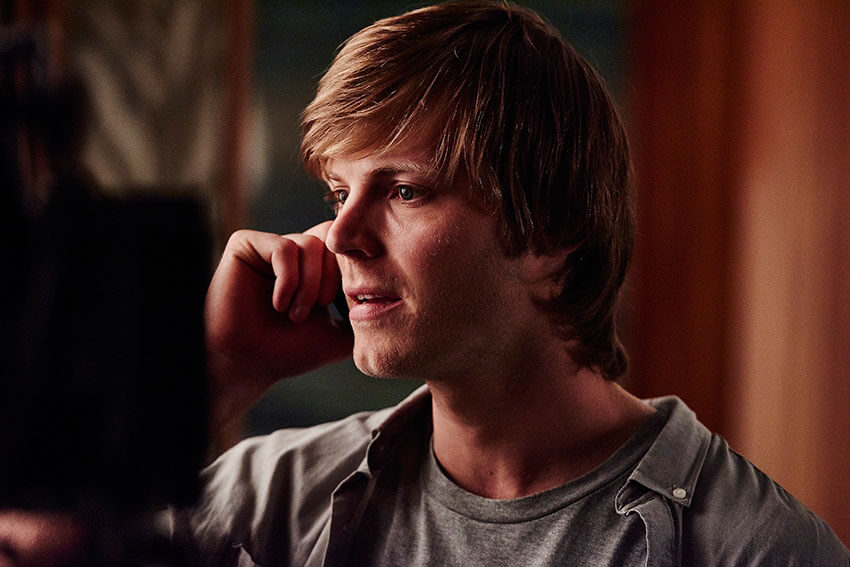 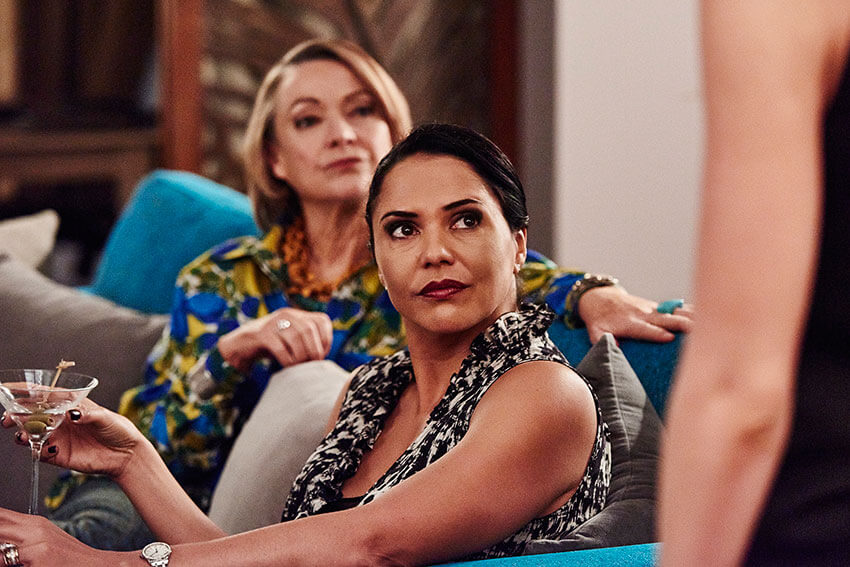 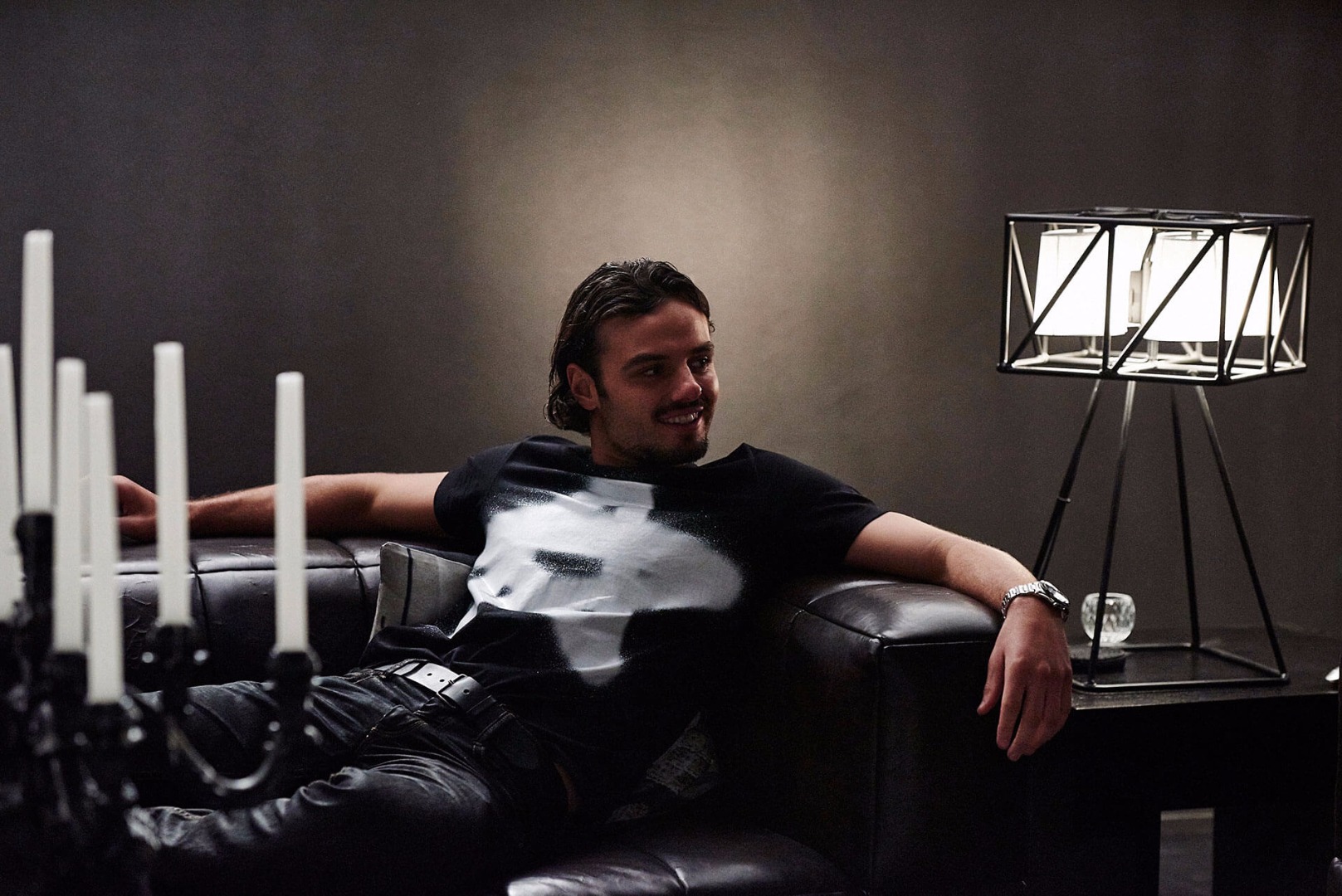 Three bastard children. One will take it all.

John Truebridge Snr – businessman, capitalist, not just a captain of industry, the Major General – is dead.  His body falling accidentally – perhaps - from a hotel balcony: the scene of backroom international negotiations over one of the country’s major natural assets.

Brady Truebridge, the ambitious, John’s younger second wife thought she would inherit it all – or at least share in the spoils of a legacy with spoiled son John Jnr.  But when a man of means passes away, it’s often surprising what emerges from the wrong side of the sheets....

John’s will reveals three illegitimate heirs:  exotic dancer Savannah, unemployed West Coast miner Garth (aka Vader) and community youth worker Joe.  Unaware of their paternity, they’ve been left a share of 17% each in the Truebridge Hunt Corportation.  If they join forces that’s a 51% controlling interest  in the company.  It’s in Brady’s interests to make sure that doesn’t happen.

As Brady struggles to contain the situation secrets are revealed, alliances forged and the three cuckoos in the Truebridge nest show no intention of leaving soon.

FILTHY RICH explodes straight into the widening gap between rich and poor.  The 99% meet the 1% in New Zealand’s hottest new drama.