you'll want to see our pictures

We have since produced shows in NZ and Australia including DIRTY LAUNDRY and BAD MOTHERS.

The company’s focus is production based, with a philosophy that the best television drama and comedy is always driven by the creatives.

FILTHY RICH is the premiere show from Filthy Productions.

Screening on Channel 9 in Australia and TVNZ1 in New Zealand, BAD MOTHERS is created by Rachel Lang and Gavin Strawhan.

International distribution is by Red Arrow 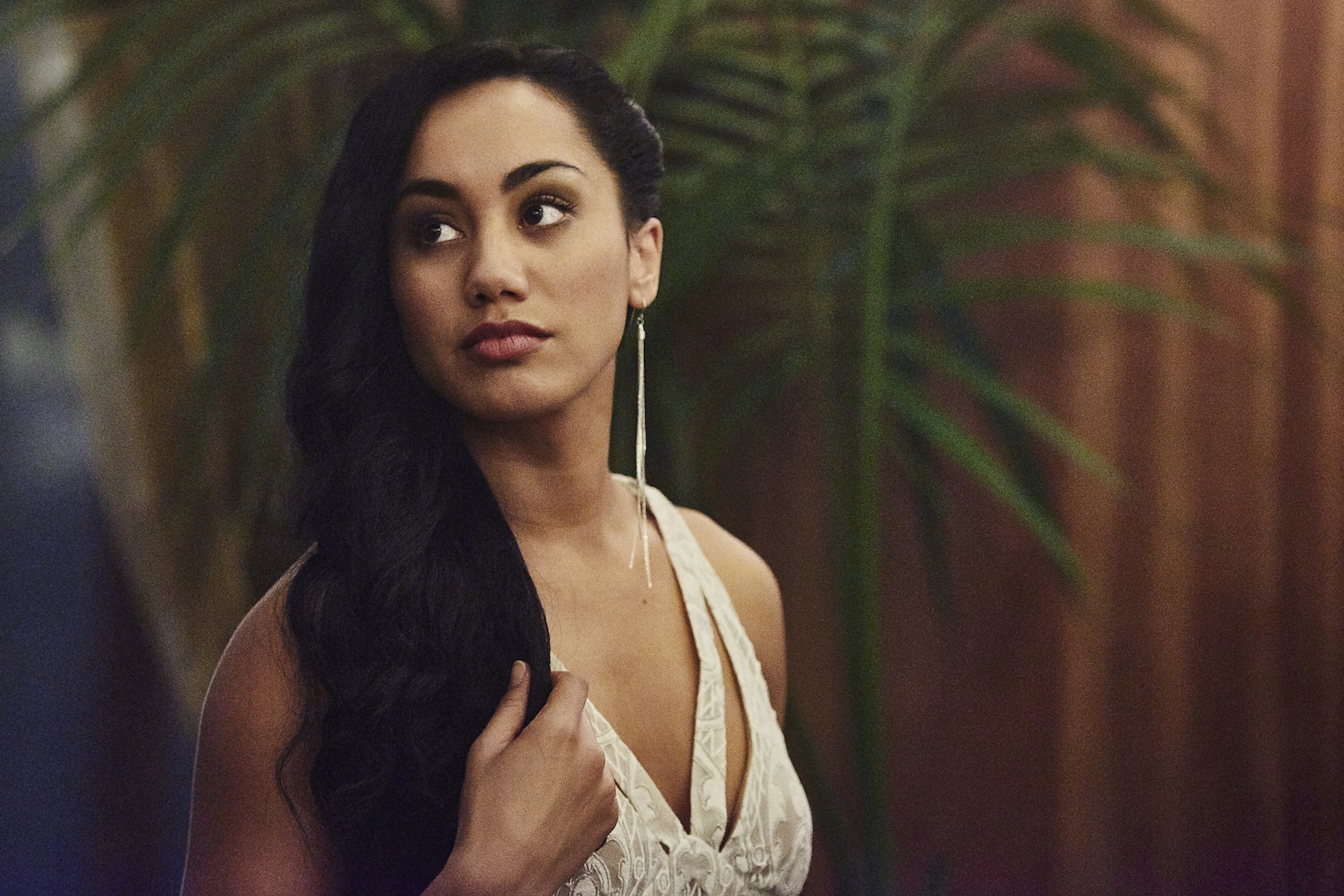 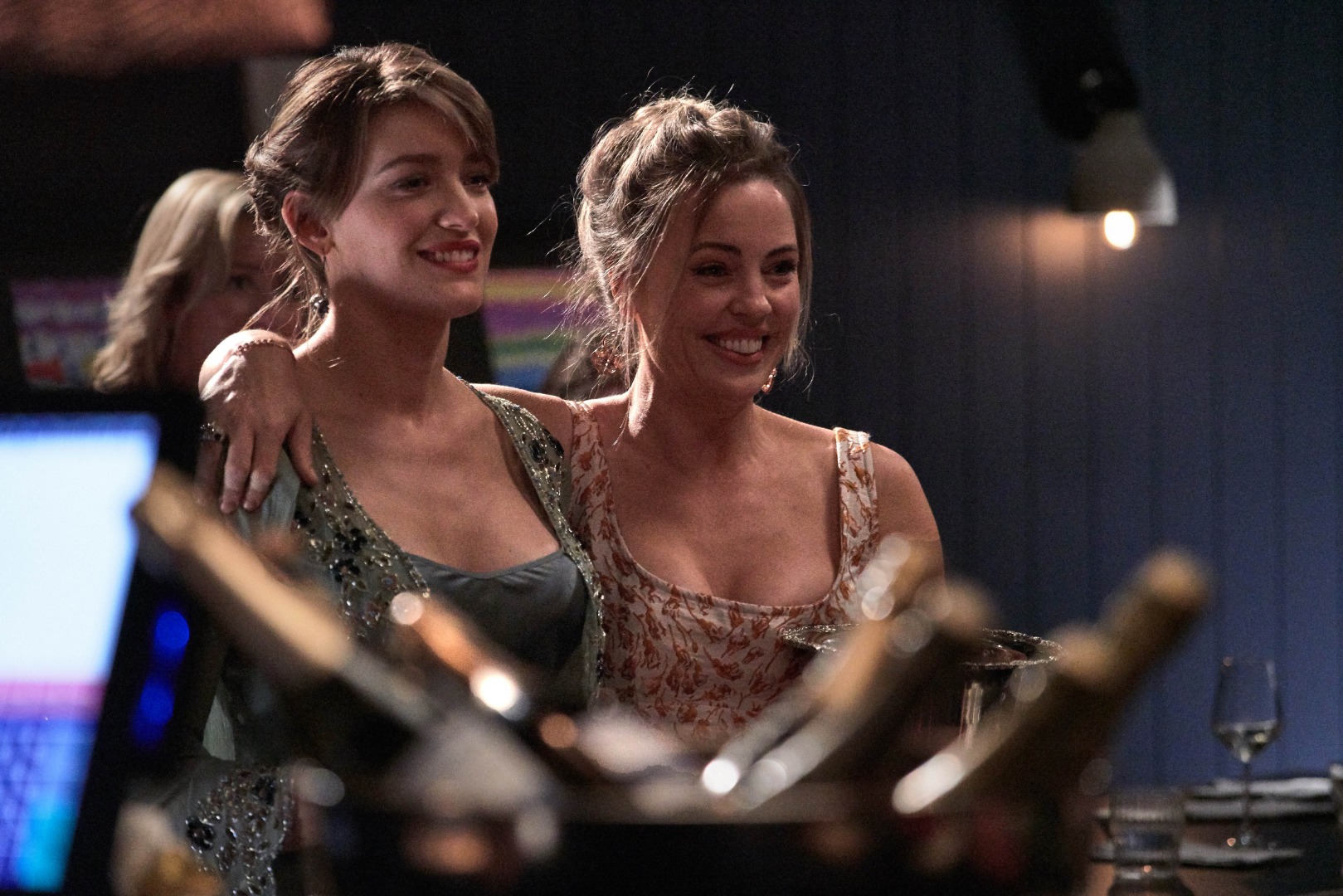 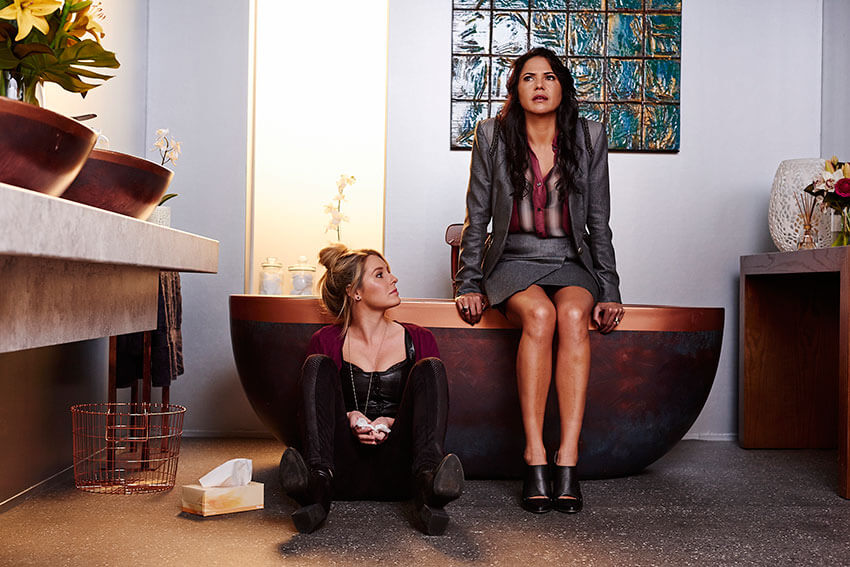 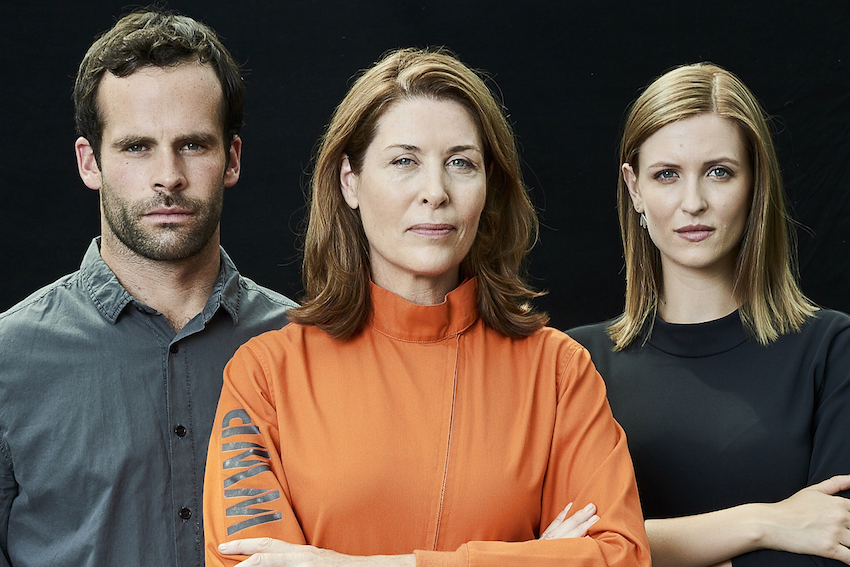